This is an Evaluation of DFID’s 2012-17 grant to WHO-NTD, the Geneva-based headquarters of the WHO’s fight against Neglected Tropical Diseases (NTDs). In a pioneering approach, a key element of DFID’s grant was to fund three staff positions within WHO-NTD: a health economist, a logistician and a programme epidemiologist. Unusually DFID also provided specific support to WHO-NTD for the neglected tropical disease visceral leishmaniasis (VL).

Our conclusion is that this has been very successful, with each of the three staff members contributing significantly to essential activities in WHO-NTD’s continued progress against the diseases, itself reflected in the strong performance against logframe indicators (one indicator, relating to integration, was not met but a revision to this is proposed):

While hard to quantify and attribute precisely, it is likely that DFID’s investment in these three staff positions has yielded excellent returns and the elimination of some NTDs has been brought sooner than it otherwise would. 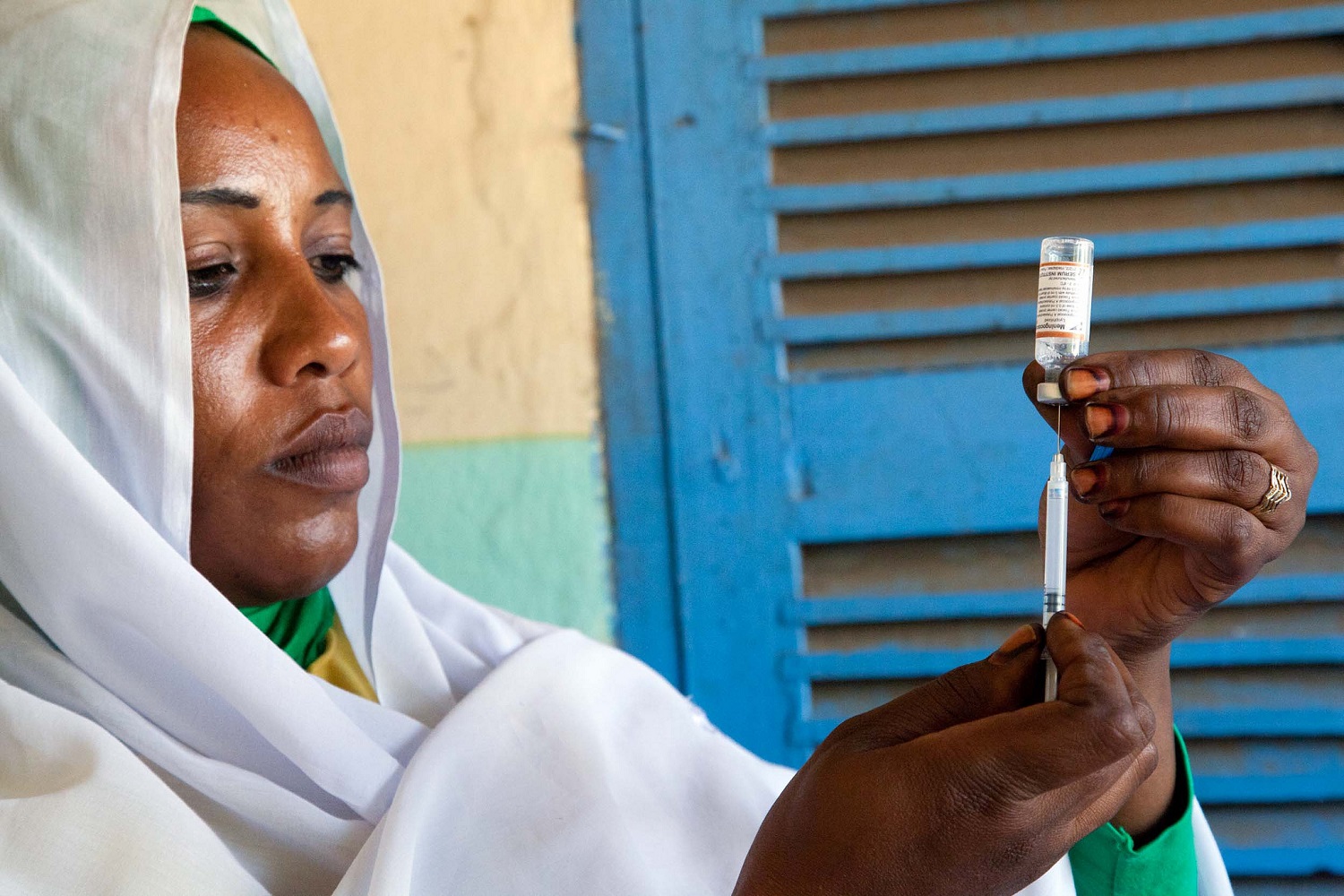 In this HEART Talk Dr. Peter MacPherson provides a brief overview of the challenges and potential solutions regarding tackling communicable diseases in developing countries. This presentation was delivered as part of a professional development training session for DFID health advisers in March 2018. Subject experts from the Liverpool School of Tropical Medicine (LSTM) presented the… END_OF_DOCUMENT_TOKEN_TO_BE_REPLACED This collection of videos, filmed June 4th, 2018 at the ‘TB Research briefing for UN Missions: The vital role of research in TB elimination’ event, highlights the critical role research plays in TB elimination. The event aimed to: Educate missions about the critical need for scaling up TB research Sensitise missions to the need for commitments… END_OF_DOCUMENT_TOKEN_TO_BE_REPLACED